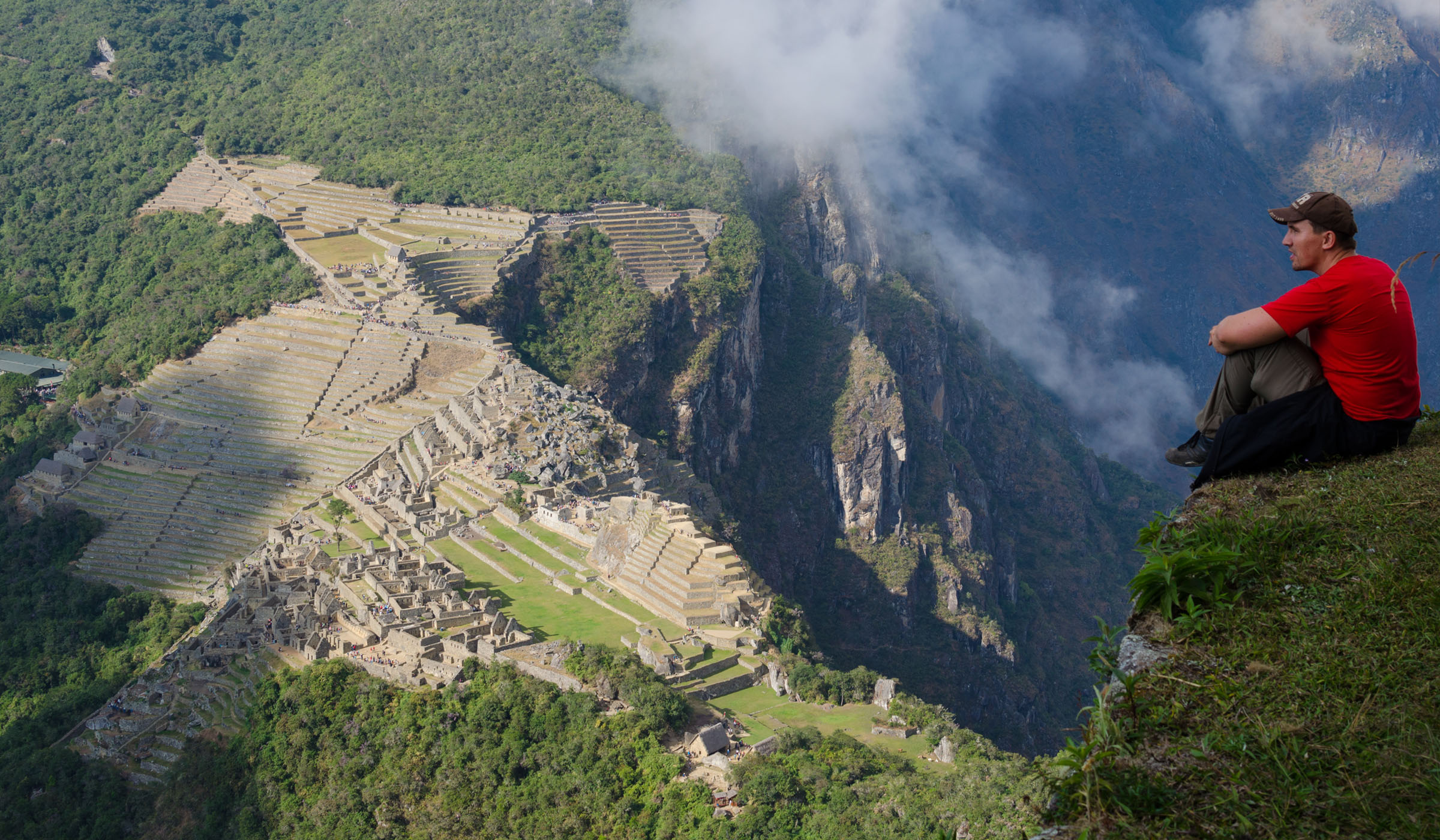 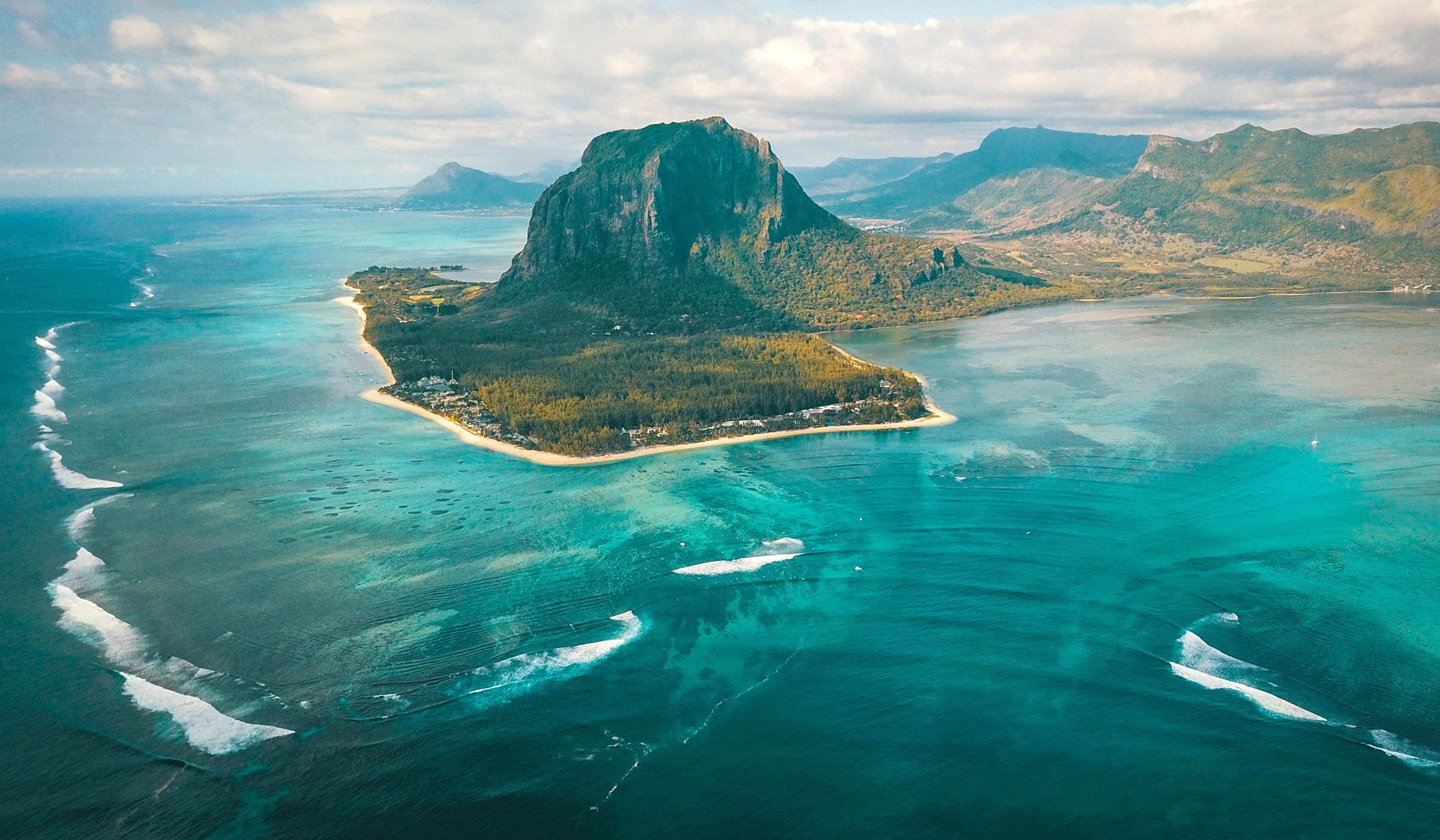 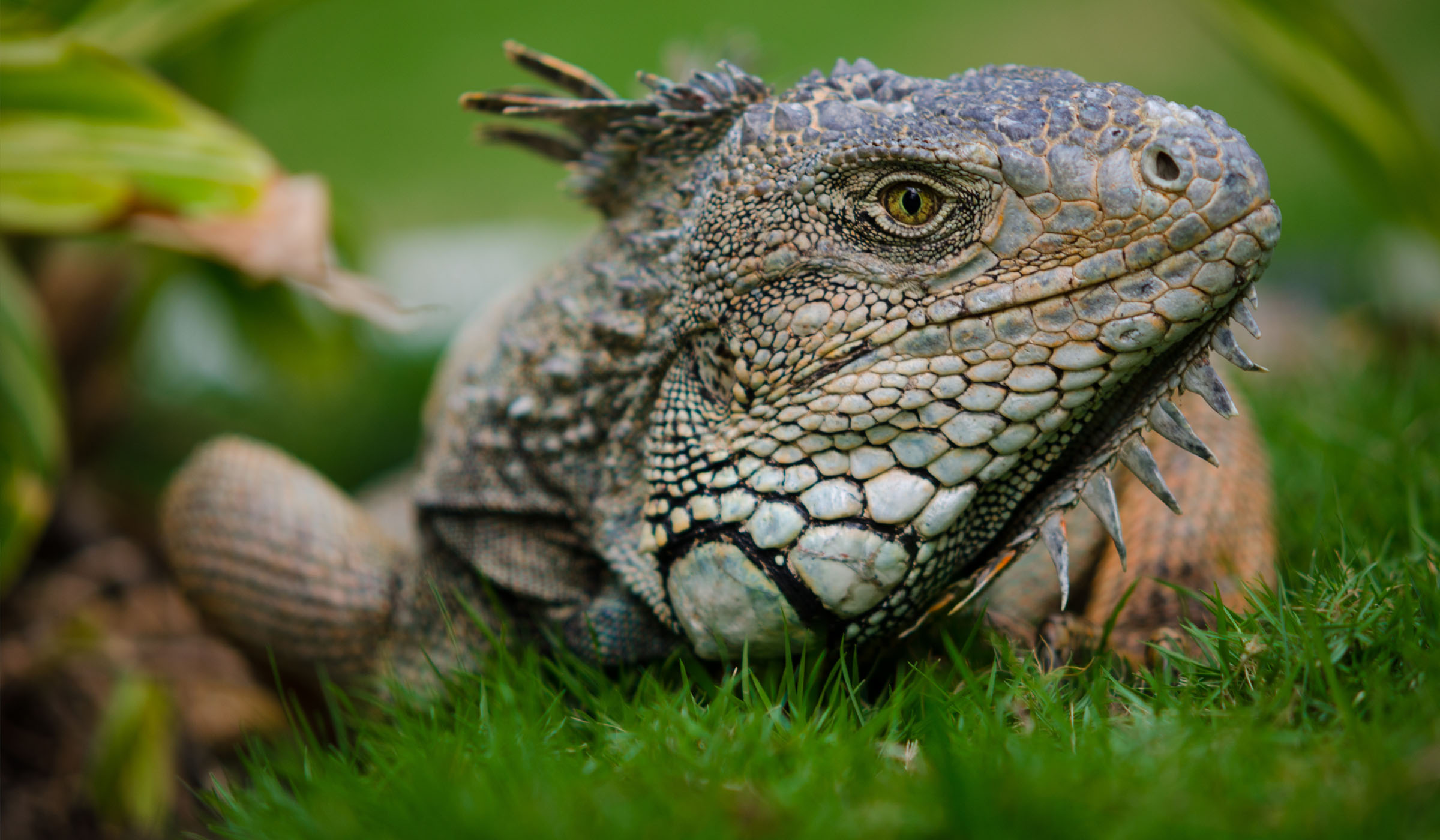 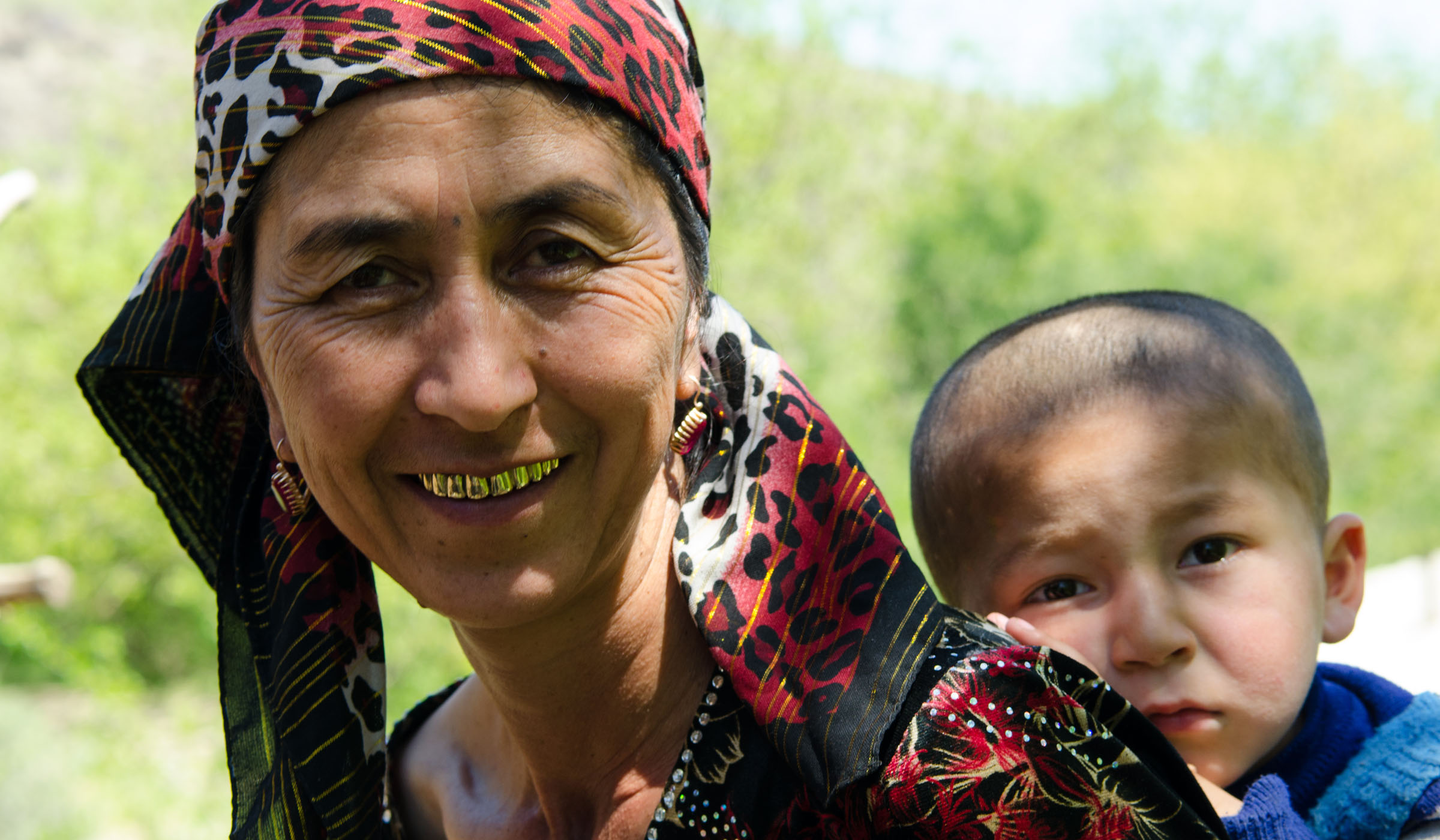 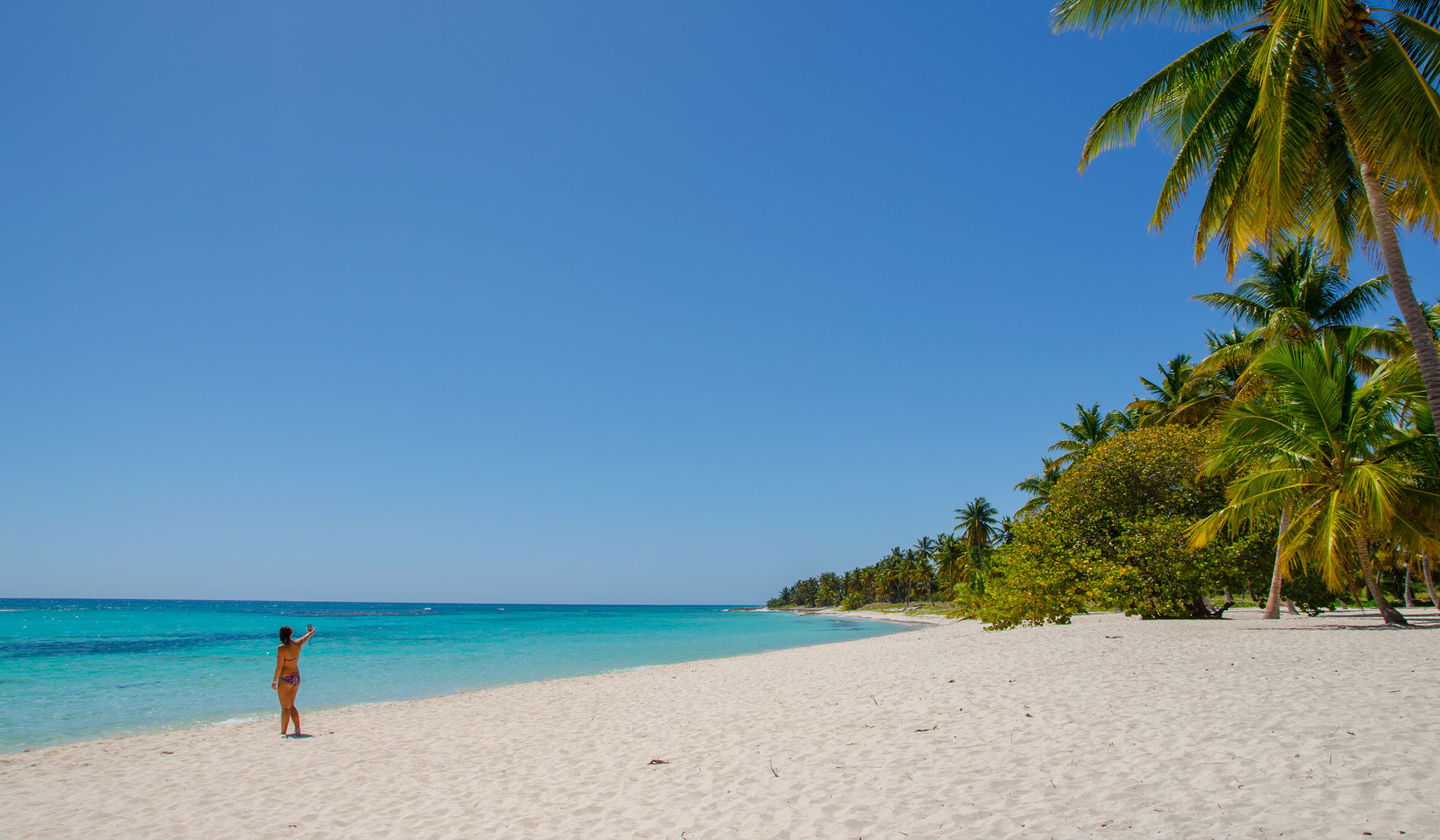 actually the title of this entry is only related to the end of the night. on thursday 26.02. we (chris&me) started with some beer in our appartment, then headed on to the UniLodge to meet timo, heiko and bjoern. had one tom collins (guess timo&co had some more of those before *g*) and bacardi-drinks.
dunno when we arrived at the Shadows (Campus Bar) but it was really full inside. we started with a free drink :-) and the party went on..

at about 0h30 chris left (he was pretty drunken, eh?!) and only a couple of minutes later they switched on the ligths and turned off the music. what a pitty!

as we’ve not yet had enough we headed on to the so called Globe Bar. later that night i became aware, that almost every tourist(!!) ends up in this bar – some earlier, some later. actually it was not sooo bad.. (on our way to the Globe Bar we passed Albert Park and had our own ‚little foam party‘. some guys must have thrown soap into a public fountain, so there were heaps of foam *g*)

and now about the ‚bloody mess‘: as i went home at about 3pm i found chris lieing infront of our appartment door.
ok, i grabbed him and – after he almost fell down the stairs into the basement – we went into our appartment.

it (the vomit on the carpet) stank horrible. so we – ehm i – had to clean up the bloody mess. meanwhile somebody threw up a second time (dont know who *g*)

however – taking into account the whole night – it was real fun..
and thanks to febreeze: the stinky odeur of the vomit has finally left our appartment. due to an agreement between germany and newzealand german students who are coming as study abroad student for one semester can study for local fees ( ca. 2400NZ$), BUT ONLY if they are enrolled as fulltime student into a postgraduate programme. (postgraduate means that you have already studied at least 6 semesters and therefore got your degree.)we have initially been offered to study as fulltime student on undergraduate level.(undergraduate means that you are in your first three years of studies..)an undergraduate progrqamme costs much more (about 8500NZ$), because they charge international fees..to be enrolled as postgraduate students we therefore ran round the university faculties and finally found three professors that allowed us to participate in their postgraduate lectures. for sure we had to provide the required prerequisites – and so we got signed for postgraduate studies! I got dropped off by our taxi driver at the Railway Campus Student Accommodation. actually the building has formerly been a railway station, but now students from the university of auckland life there, mostly in 2 or 3bedroom-appartments.i share an appartment with a canadian guy (chris) and an american guy(randy)(actually we dont see randy often, he is a pretty busy business student working all the day..but we dont care *g*)timo and bjoern temporarily stayed at the Grafton Hall of Residence, later on they (and Heiko) moved to a pretty new and modern Student Accommodation called UniLodge. see timos reports for further details concerning UniLodge..i really like my accommodation. we ve got a small kitchen, bathrooom, a small living room with sofa&table and each of us his own bedroom. furthermore there is a public kitchen with fridge, freezer, oven, cooking facilities, cutlery and other kitchen stuff, etc for each appartment. actually chris and me cather for ourselfes, e.g. we cook spicy soup(thats another story *g*), make pancakes(with tasty canadian maplesirup), chickenwings, pork&noodles…COOKING IS FUN :-)the only disturbing thing is, that we have not yet found anybody who would like to wash our dishes :-(for sure, cooking requries heaps of (the kiwis say ‚heaps of‘ instead of ‚lots of‘) groceries, so we took our huge bagpacks and went to a huge supermarket (these small stores are really too expensive..) 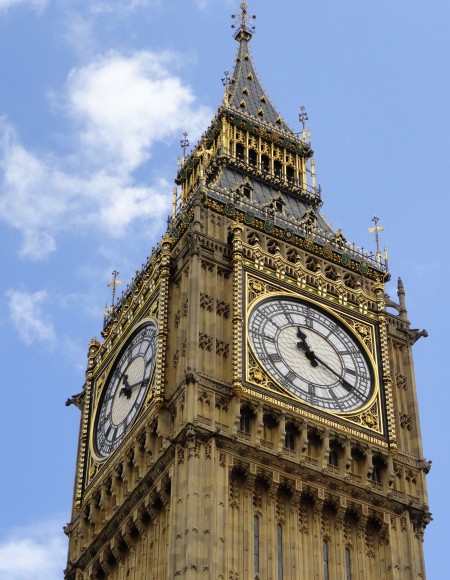